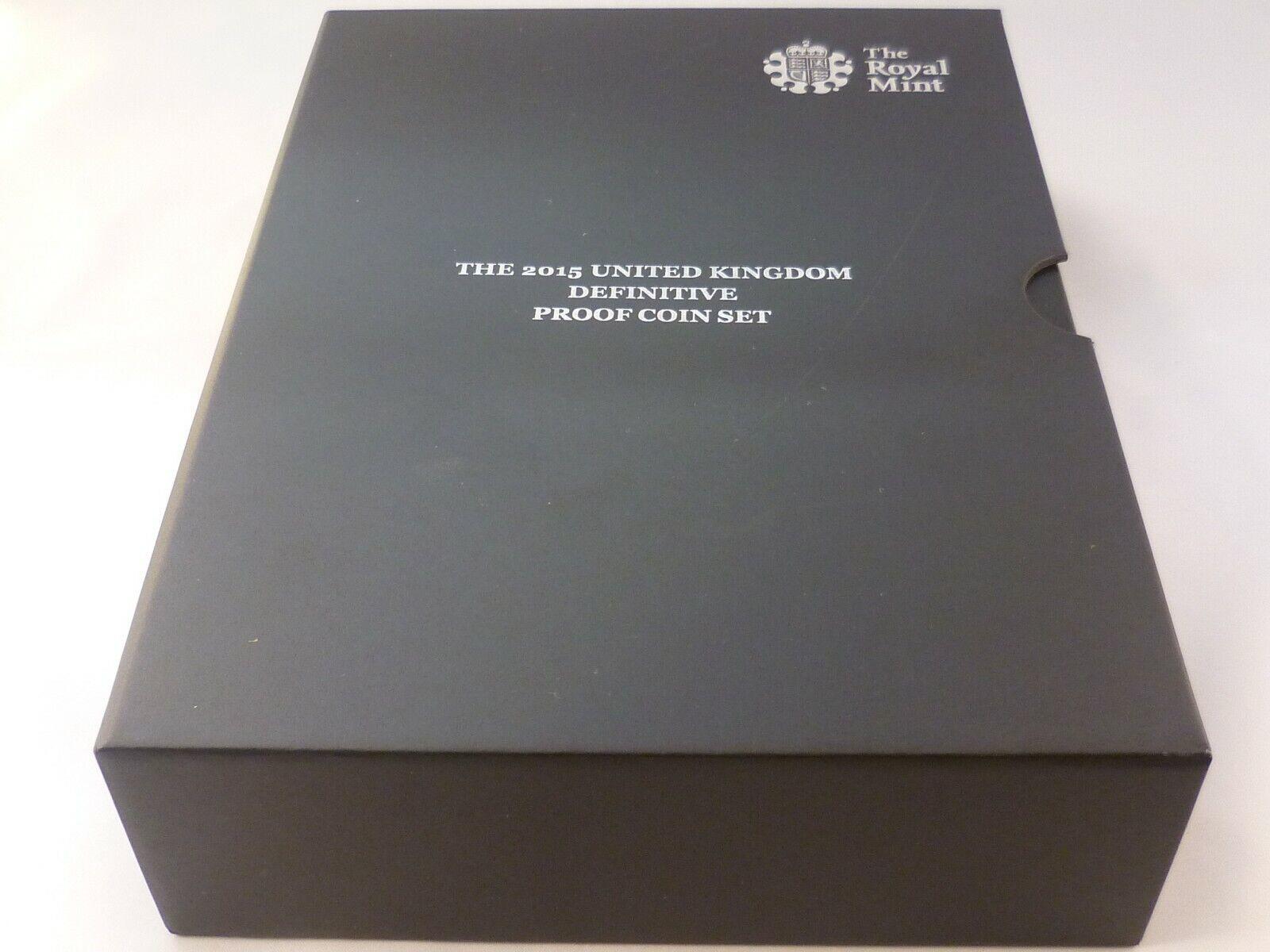 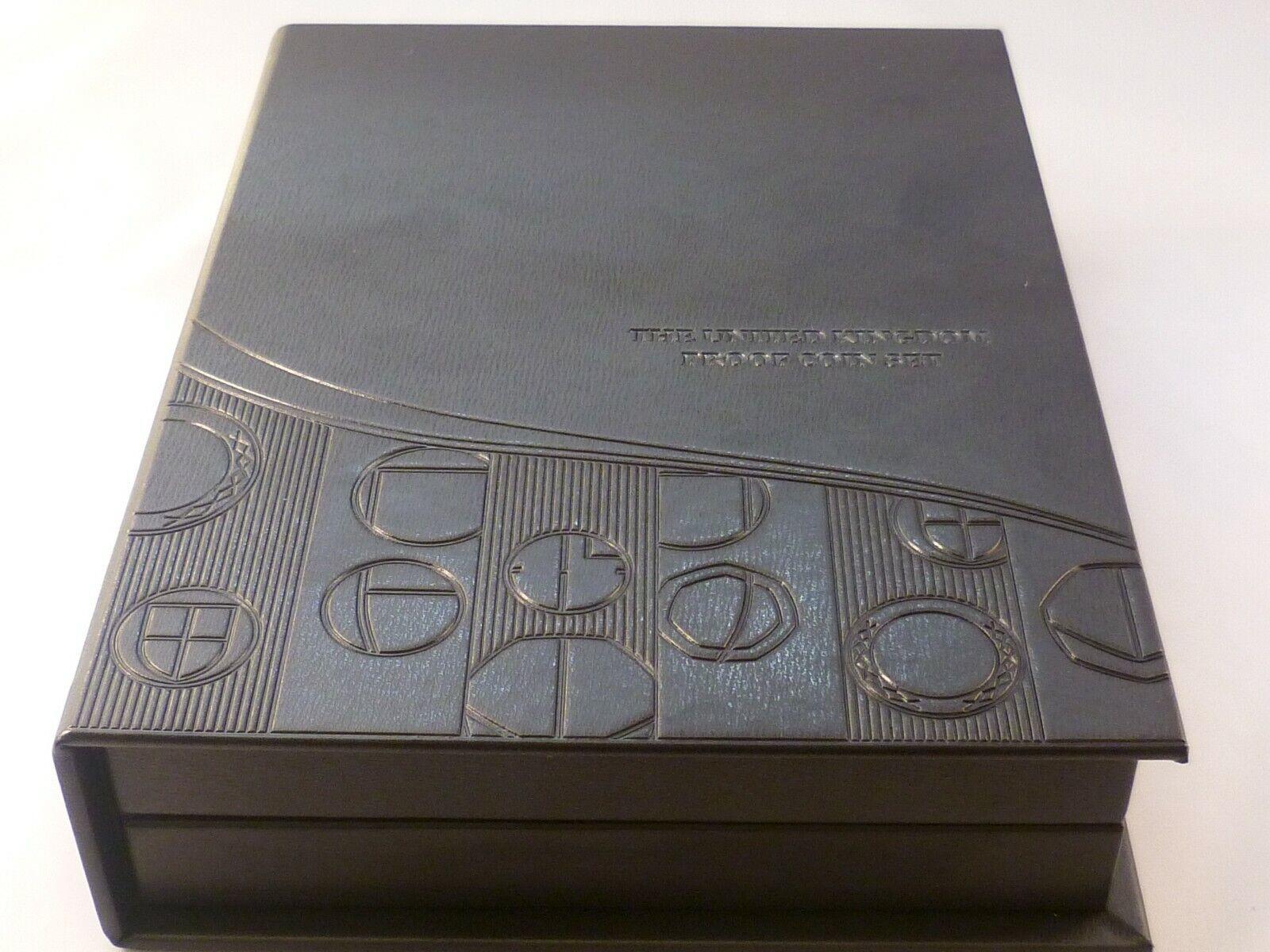 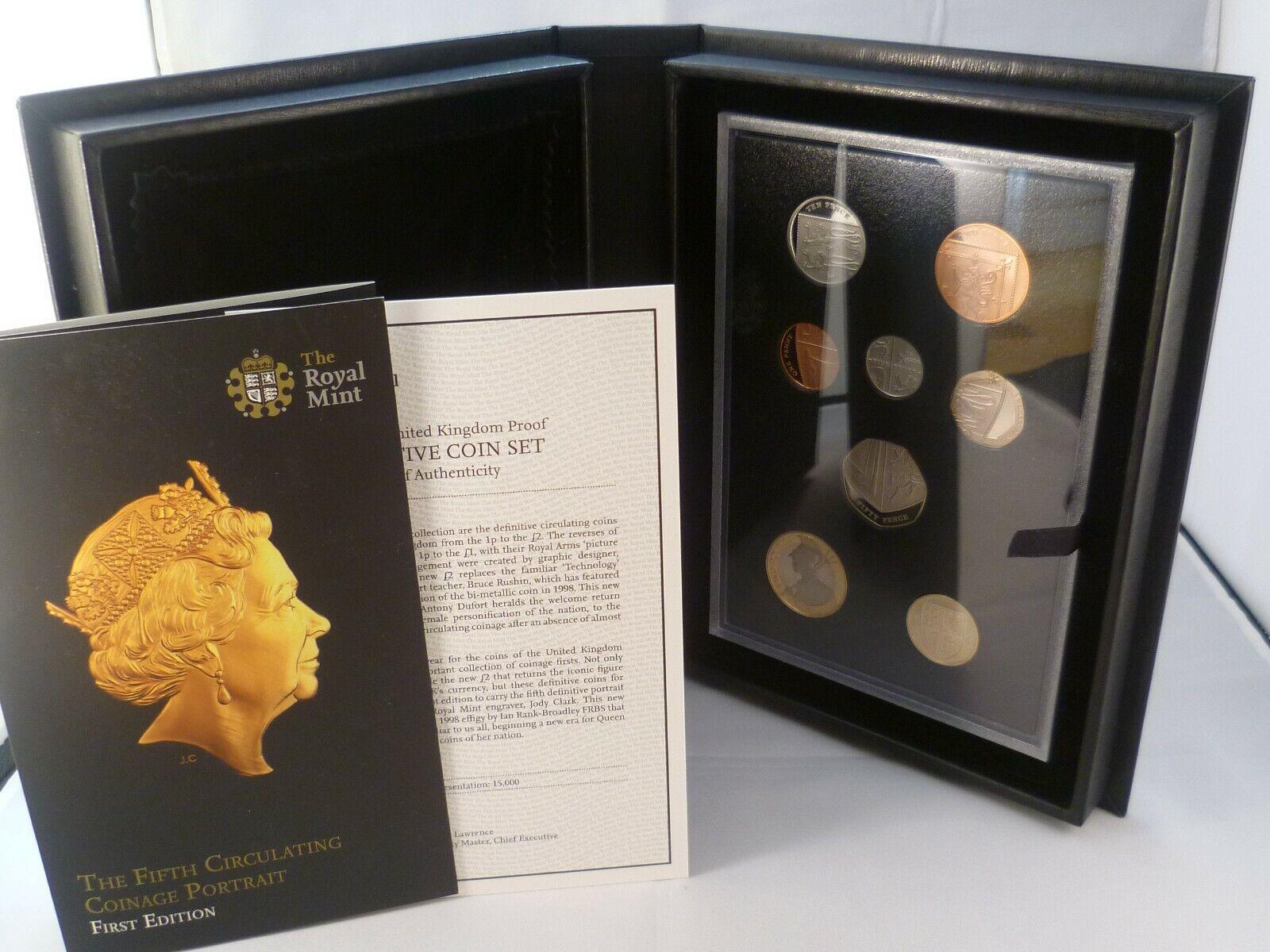 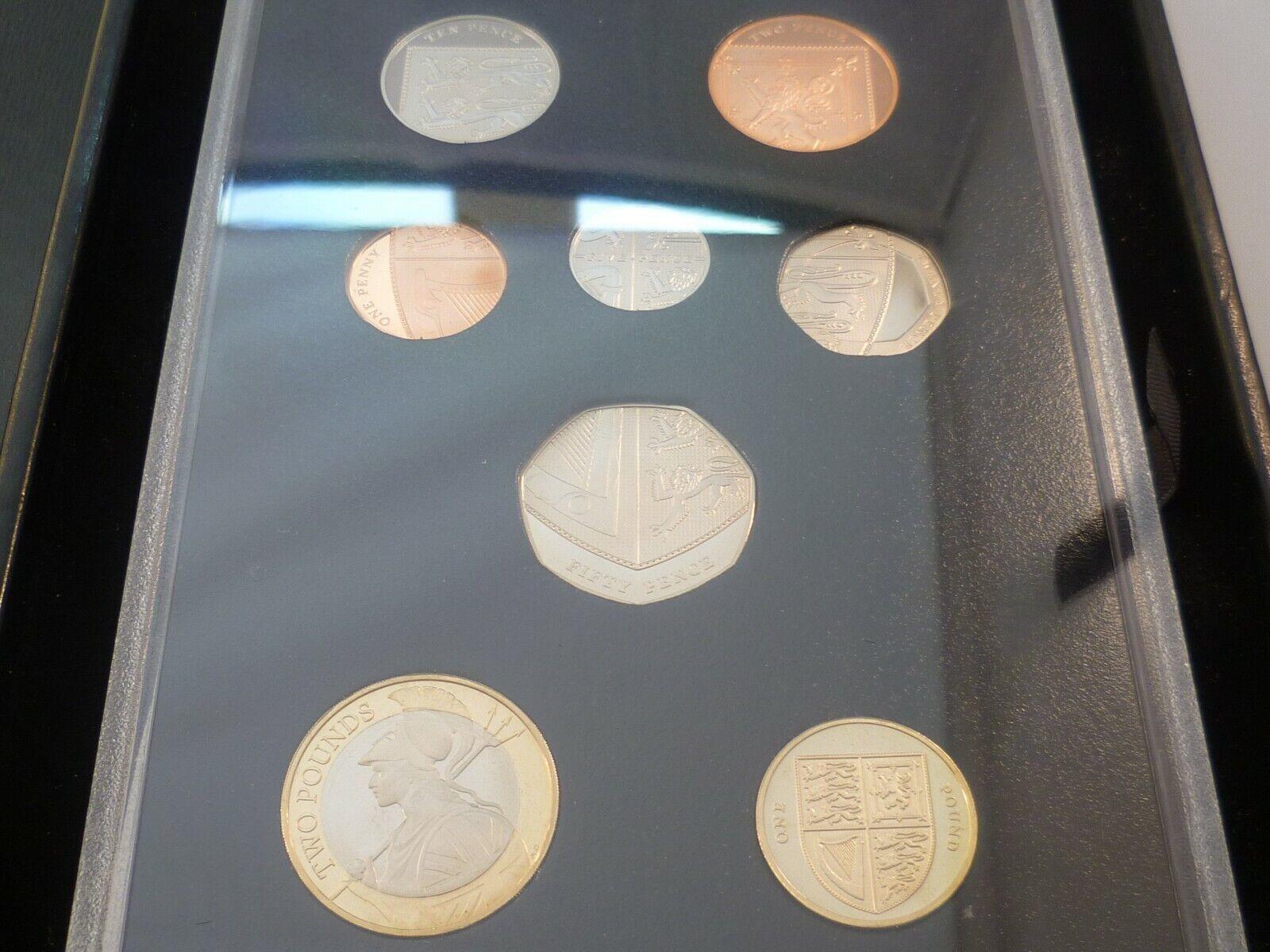 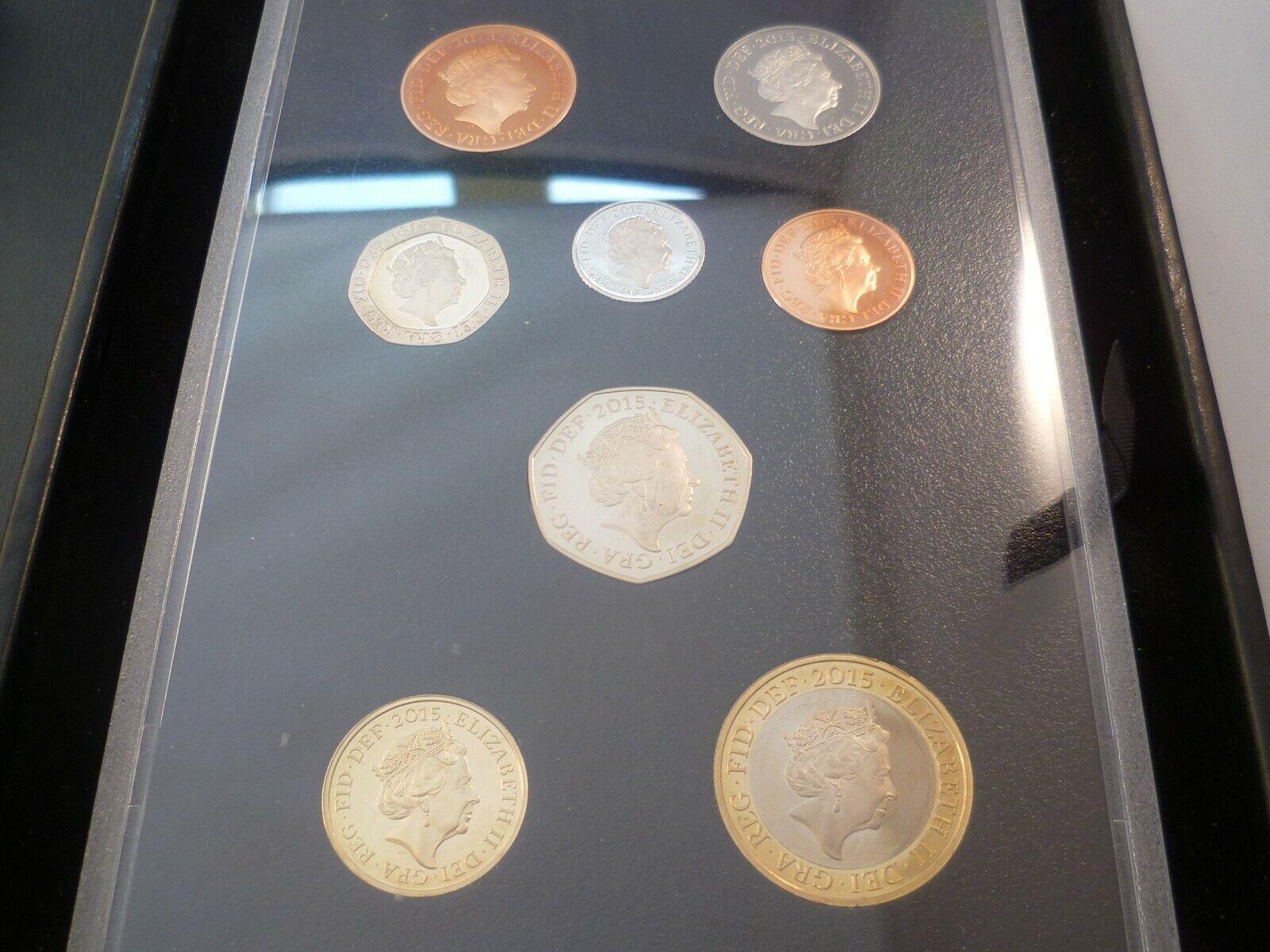 In 2015 for the first time ever, the Royal Mint released a Deluxe First Editions Fifth Portrait Definitive Coinage Proof 8 Coin Set and comprises eight coins of the present coinage of the United Kingdom all struck to the Royal Mint's Proof quality.

All the coins have the stunning Fifth Portrait of Her Majesty Queen Elizabeth II on the obverse by Jody Clark.

Denomination: £2 down to 1p