Your Account
Wishlist
Welcome to our new website incorporating our online shop. We are currently populating the site with stock, so please check back often. 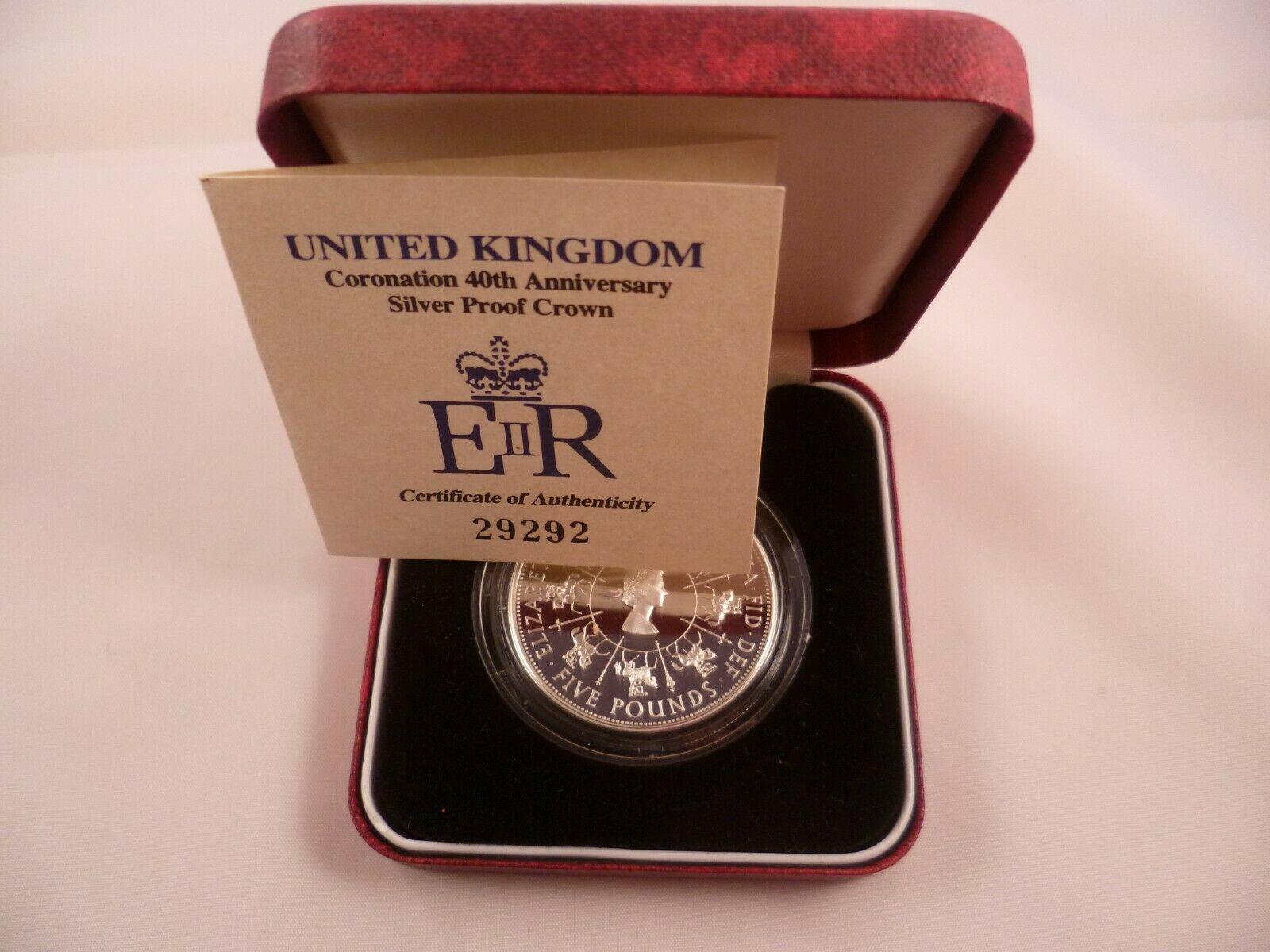 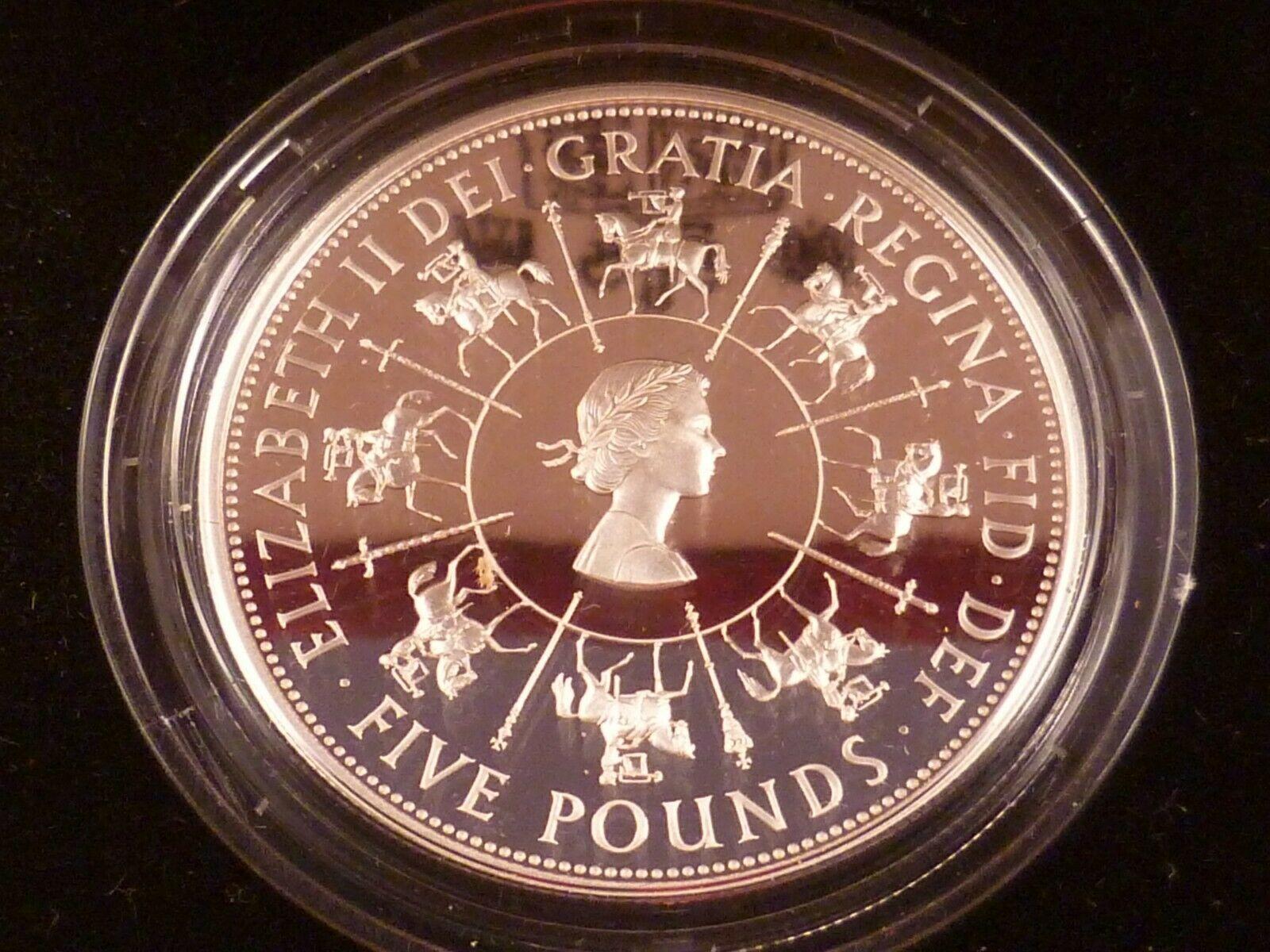 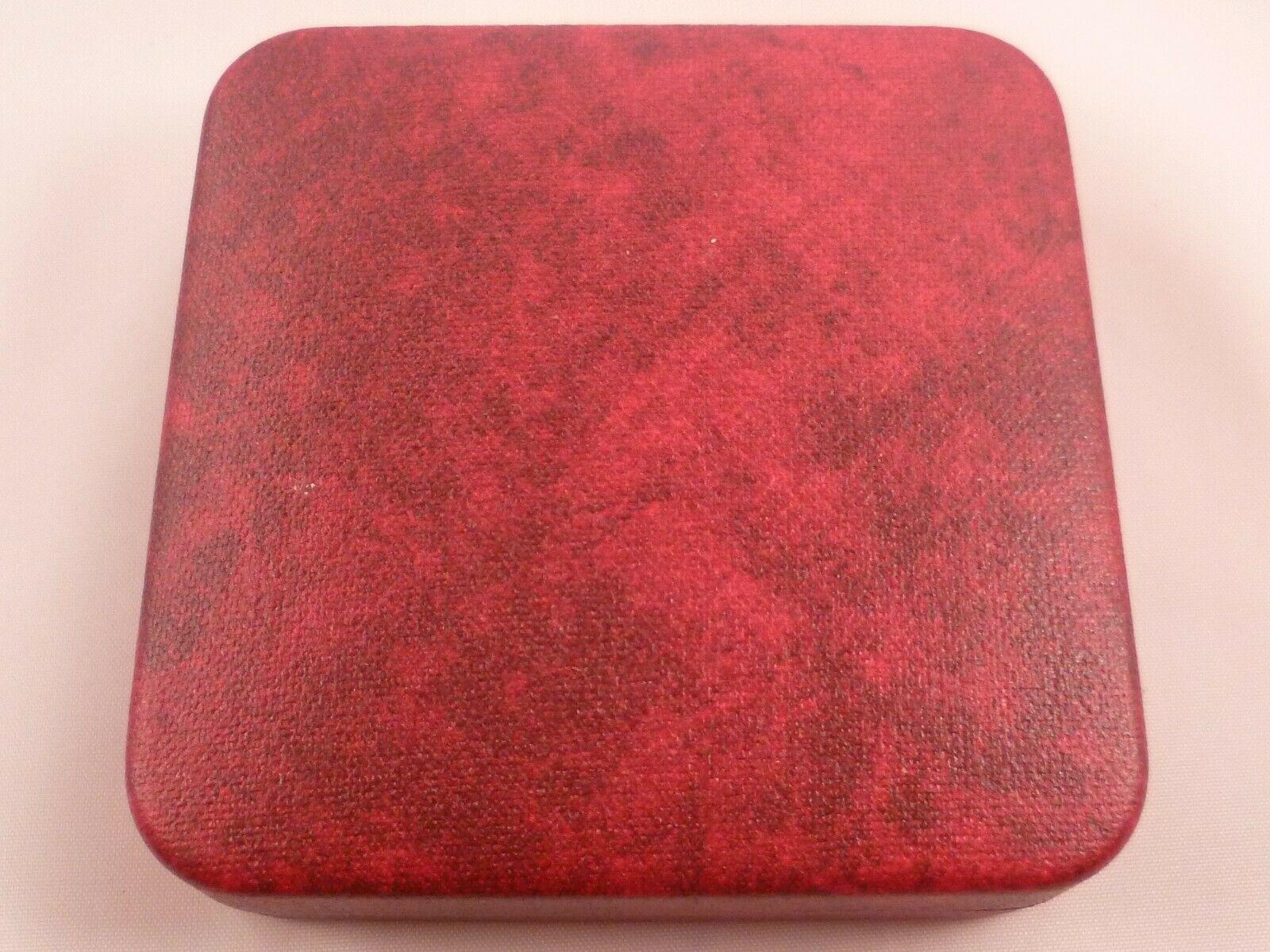 Upon the death of George VI on 6th February 1952, the Princess Elizabeth became the youngest monarch to succeed to the throne since 1837 when the 18-year-old Princess Victoria became Queen.

In 1993 for the fortieth anniversary of the Coronation the Royal Mint celebrates once again with a beautiful crown which captures the happy celebratory nature of the anniverary as well as the splendour of the Coronation iteself.

Both obverse and reverse designs of this impressive coin are the work of award winning Royal Mint engraver Robert Elderton.  The obverse portrays the Queen uncrowned as she appeared on her first coins in a portrait by Mary Gillick, encircled by mounted trumpeters, who, in turn, are separated by swords and sceptres of the Royal Regalia.

St Edward's crown forms the centrepiece of the reverse design and is surrounded by forty trumpets recalling the fanfare that welcomed the Queen as she entered Westminster Abbey on Coronation Day.

This magnificent coin is struck in sterling (.925) silver to superb Proof quality.  It weighs 28.28 grammes, measures 38.61 millimetres in diameter and is legal tender within the United Kingdom.  A maximum of only 100,000 pieces will be struck

The crown is encapsulated and housed in a Royal Mint case with the numbered  certificate of Authenticity.

Thank you for visiting our shop. Please do add us to your favourites, and check out our other items.

Our aim is to provide you with a smooth transaction with speedy delivery.

In the extremely rare event that there may be a problem with your order, please do not hesitate to contact us and we will endeavour to solve your issue to your satisfaction.

All orders are shipped free of charge in the UK, with costs as low as possible to other countries.

Please note that additional destination (import) taxes are the responsibility of the purchaser. Please satisfy yourself as to this requirement to avoid delays or unexpected additional costs.